Working at the pharmacy....

I woke up, and pulled back the curtain to see a gorgeous blue sky with no clouds.
I would love to wake up to the sounds of birds singing.
Unfortunately, it dips down to single digits some mornings.
Our "spring" has been put on hold here at the cottage. 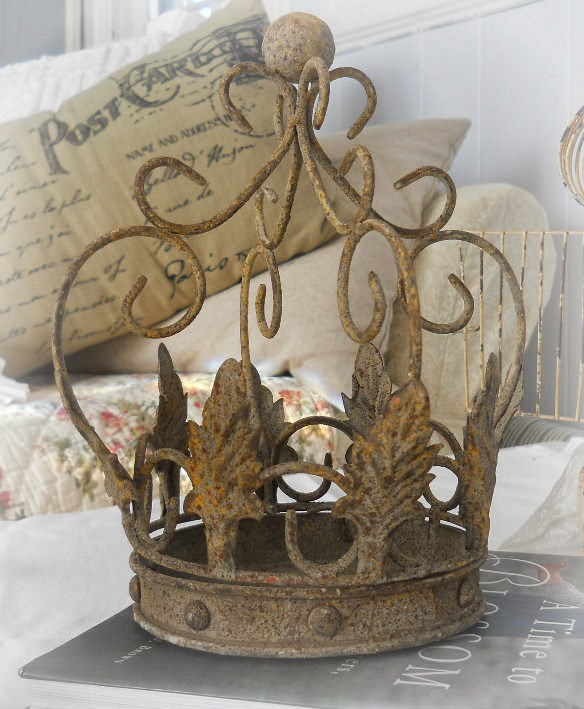 I don't mind waking up to silence on some mornings.
This morning wasn't one of those days, however. 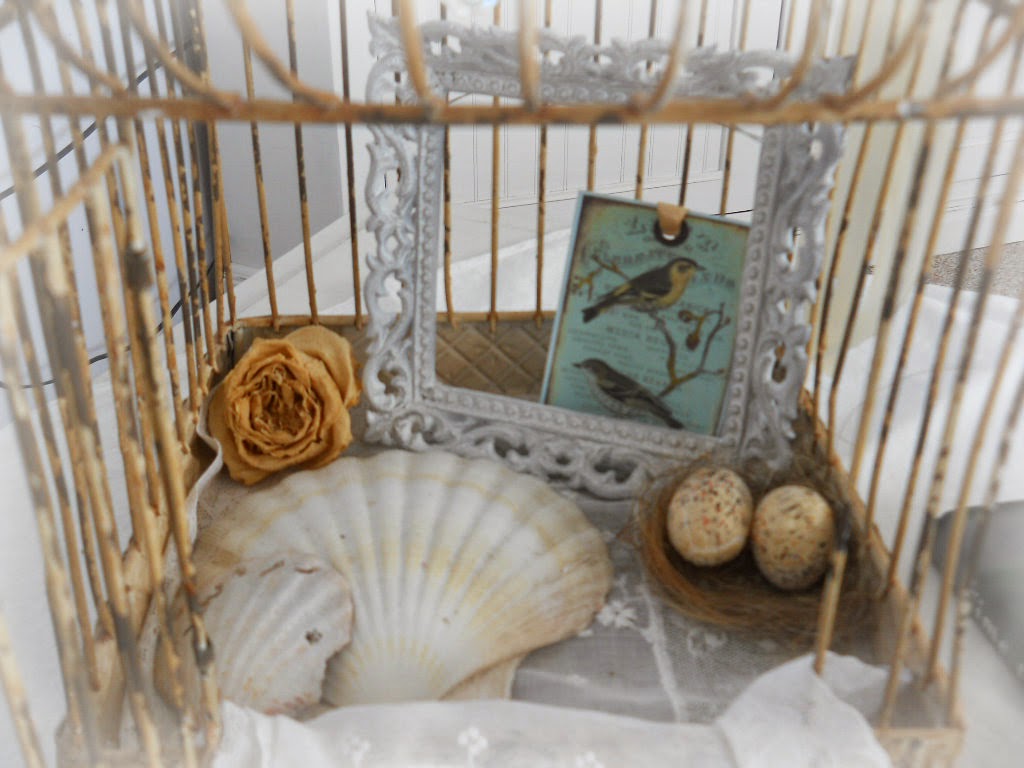 I turned on the radio, and the "Happy" song came on.
Right away I was clapping, moving my feet, and had a smile on my face.
I guess when the birds aren't singing, we can always make our own music. 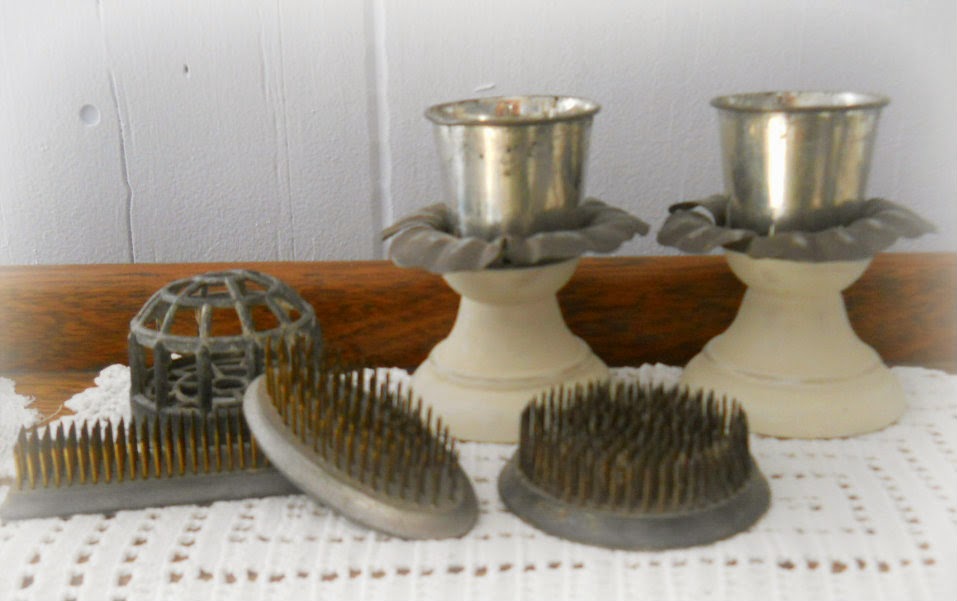 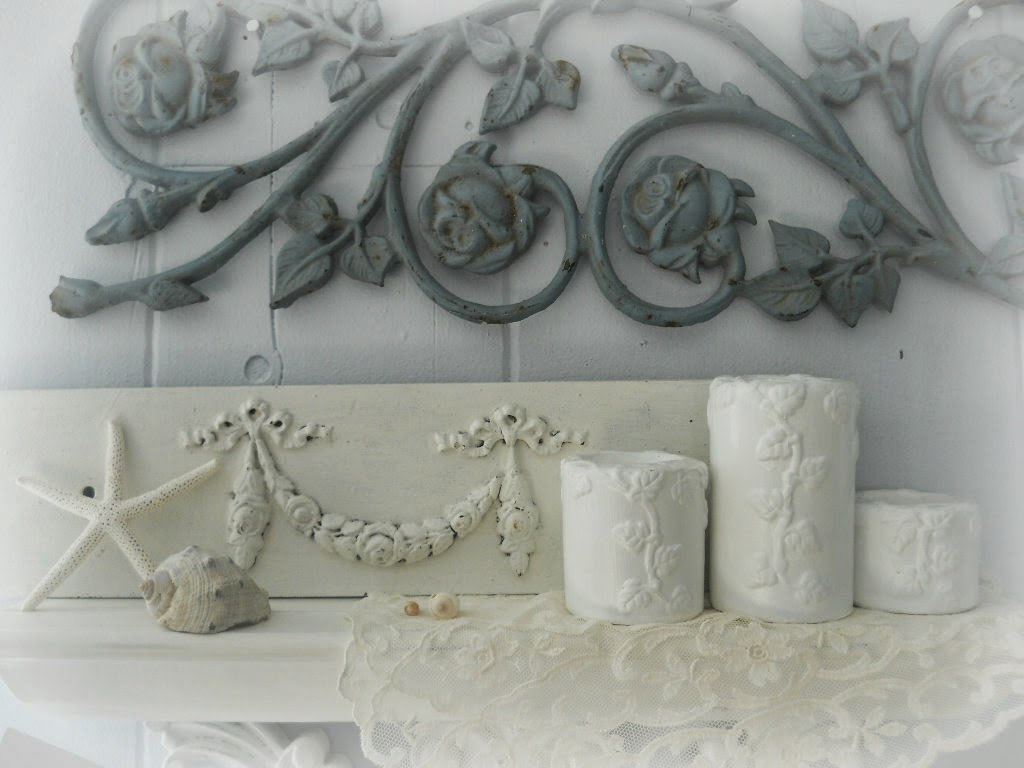 Seriously.....it affects your mood.
I feel more productive when I'm happy, and moving around, don't you?
At least they could give us a variety throughout the day. 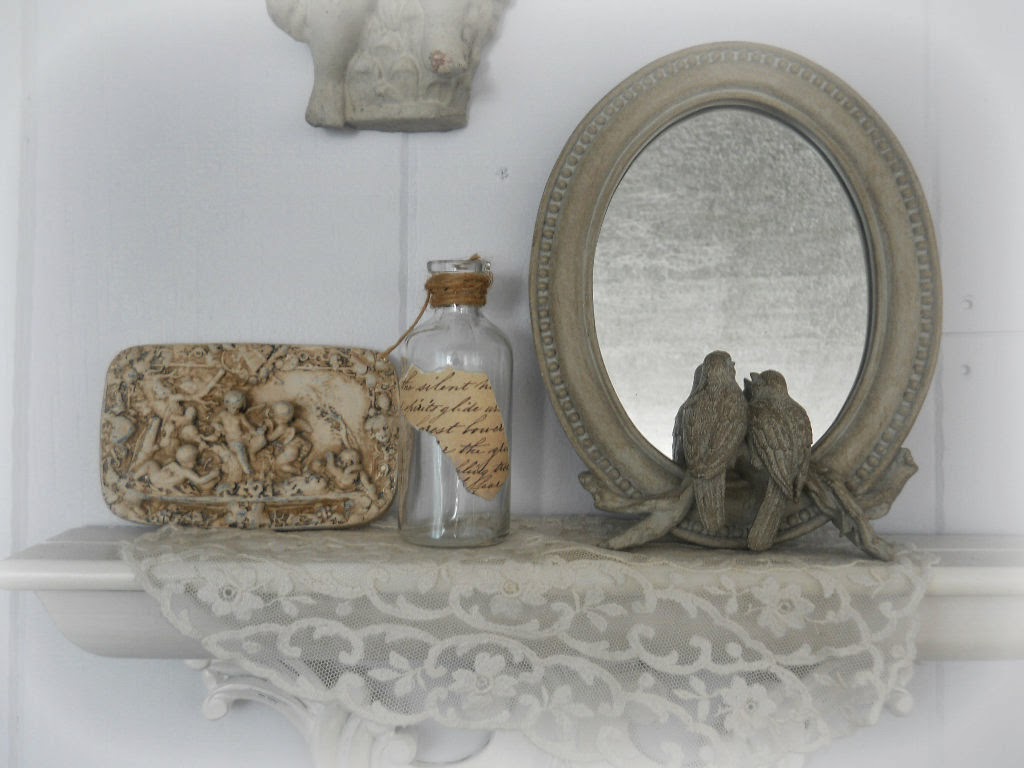 Then there's the issue of some of us being a little more professional.
I agree....sometimes the laughing might get a little out of hand.
(I like a happy work place).
There are times, maybe, that not being able to breath because you are laughing so hard, might be a problem.....especially when the phone rings, or a customer needs to be waited on.
Yes, I can see where management might frown on this. 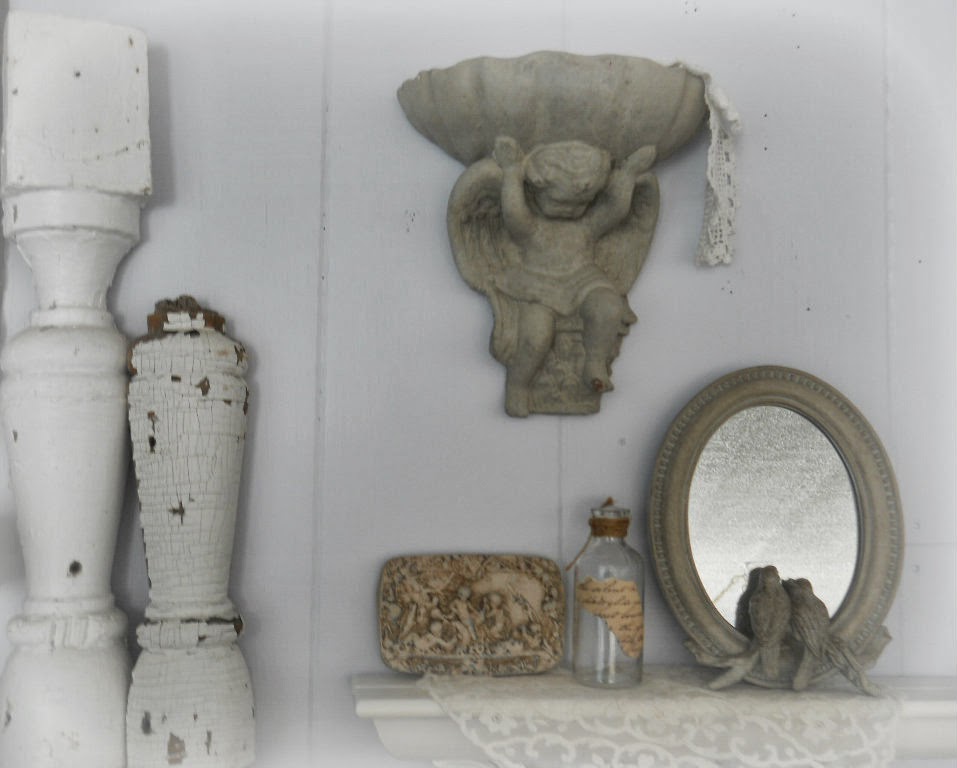 We probably shouldn't try to gross each other out with "I can beat that disgusting story" during work hours either.
AND when people that choose to live in their vehicles come in to pick up their meds, we should make more of an effort to not faint at the counter while waiting on them because of the extreme odors coming from their bodies, and clothing......causing more laughing from the rest of the employees. 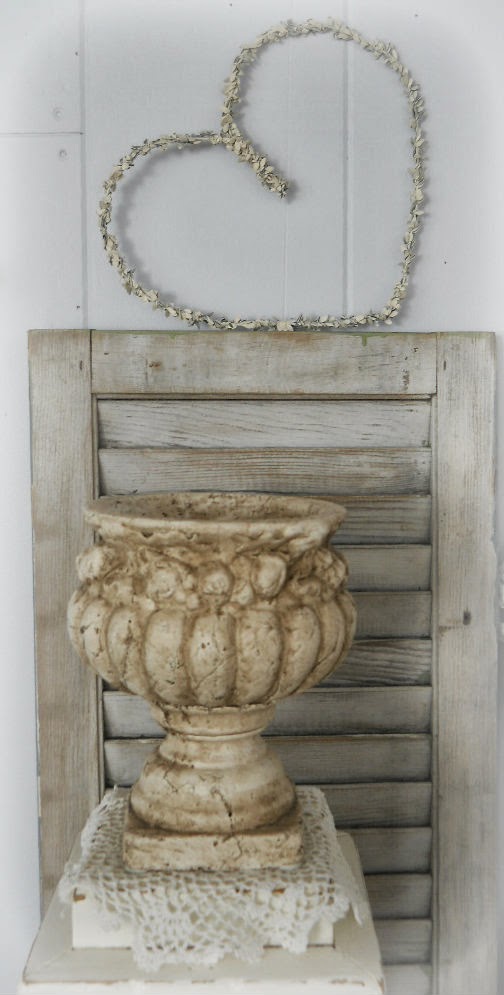 The owner of the pharmacy is really good about letting us eat anything we want for free....except, of course, medications.  Drinks are only fifty cents. Which is a great deal, as long as we don't tell a joke as someone is taking a drink, and they spray it all out their nose, wasting it. 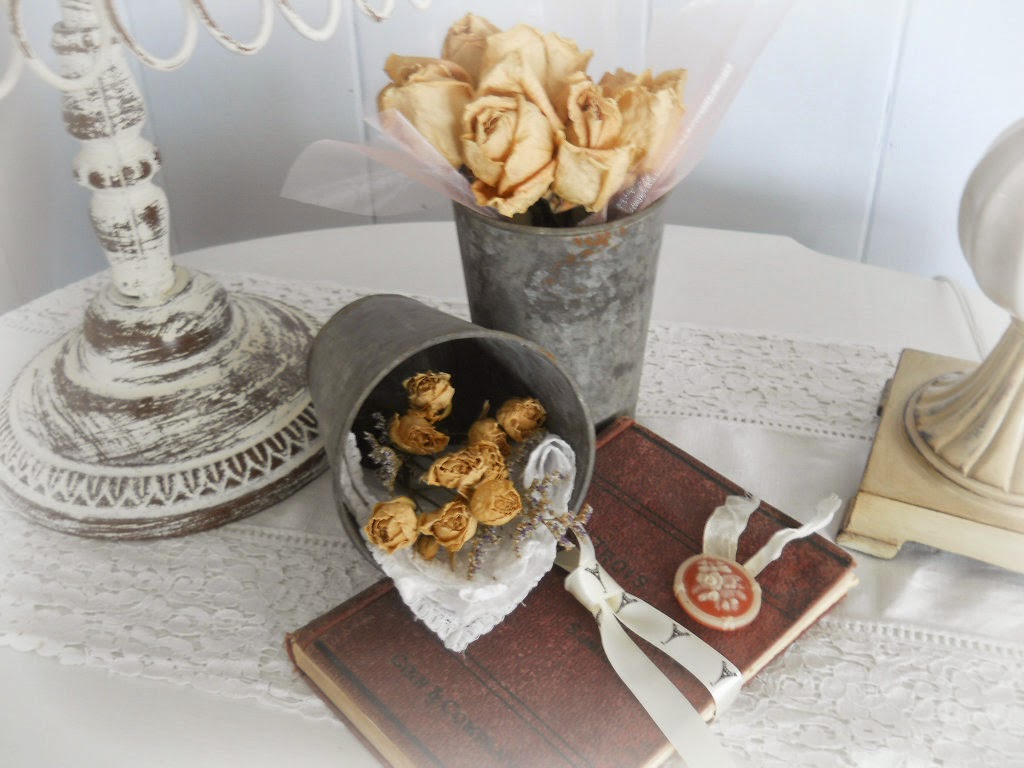 All in all I like my job. I like what I do there. I like the people I work with. I have made some really good friends that I can share things with, and know they understand how I feel.
That's not to say there isn't going to be problems once in a while...like the music issue. Or a person that comes along that you would rather not have to work with. someone that doesn't follow the rules, or just rubs you the wrong way....not anyone in particular....just speaking in general.
I  hope your day is a good one.
I have the weekend off!!!!  lol
Posted by Debbie at 8:21 AM