Wow....now I know what a sloth feels like.
I've been movin' mighty slow today.
I didn't get dressed until almost 3:00 this afternoon.
That was after the time change, so it was actually 4:00!! 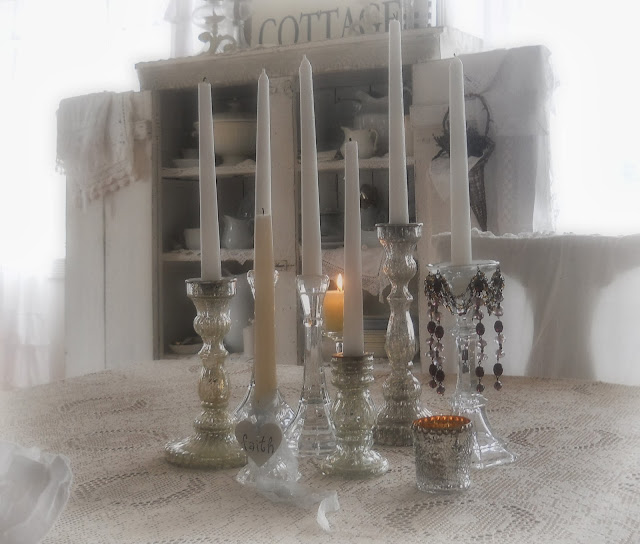 The only reason I changed into some clothes was because I didn't want the neighbors to see me in my pink leopard print flannel pj's that late in the day.  AND, since my hair is long and curly. I figured it was time I brushed it so people didn't think I was channeling Bob Marley this weekend. 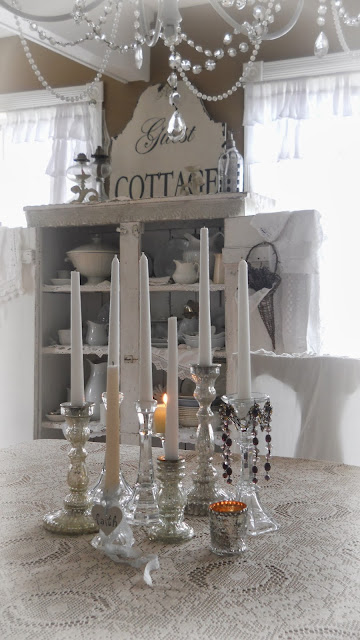 If the dogs had larger bladders, I could have waited until it got dark to let them out...but with the time change, they made it impossible. I didn't want to look like an escapee from the sanitarium, so I dressed, and brushed myself. 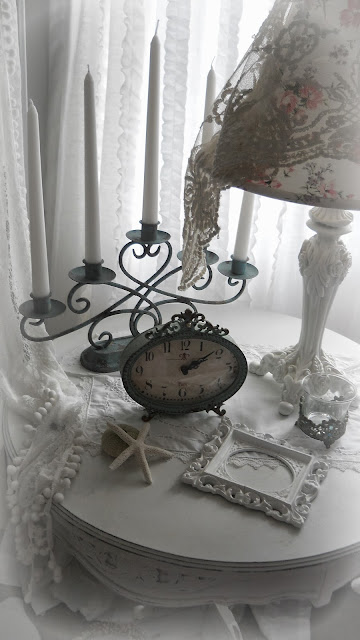 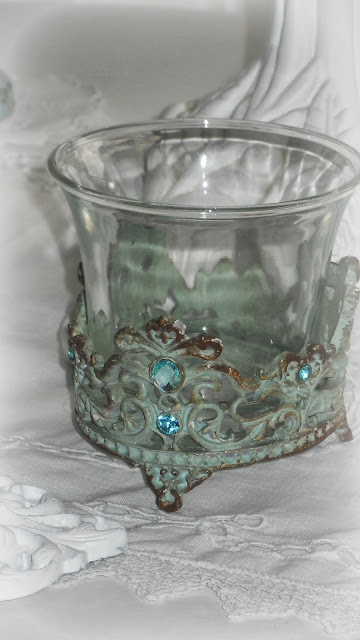 The mister is at deer camp.
A few days with a clean house!
I don't know about you, but I really enjoy a clean bathroom when he's out in the woods.
Don't misunderstand.....I love the man, I do.
The only complaint I have is, when he's home....it's like living at deer camp 365 days a year! 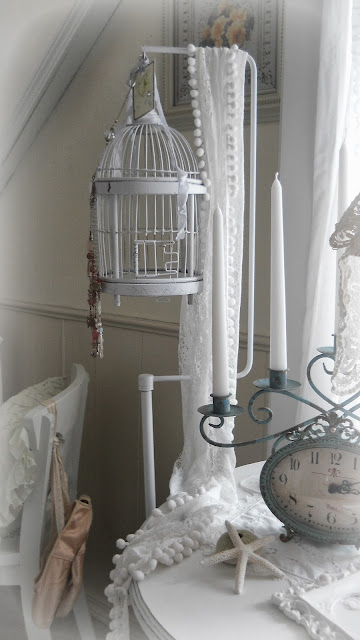 It's like there's a herd of him!
How one man can carry in that much dirt.....it renders me speechless.
The only answer I've found is Xanax. 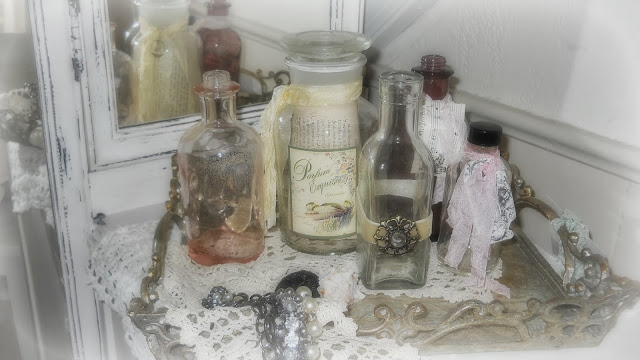 I'm not liking this time change.
I keep looking at the clock, and it doesn't seem like the right time. ugh.
Isn't it funny how just one hour can make such a difference to some people....weird people like me. 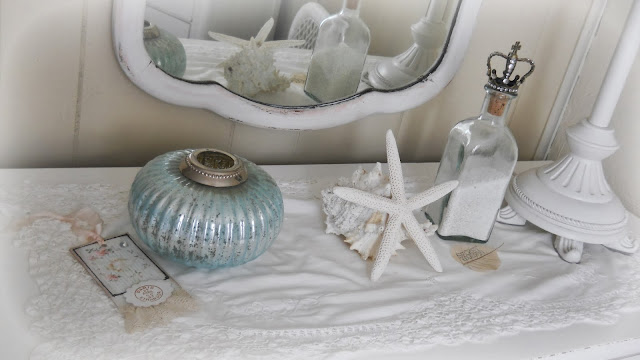 Well, I guess I should let the dogs out again. Now that it's getting dark again. After that, I'll put my pj's on, and relax. It's been such a busy day, ya know?
Have a great week!!
xoxoxoxo 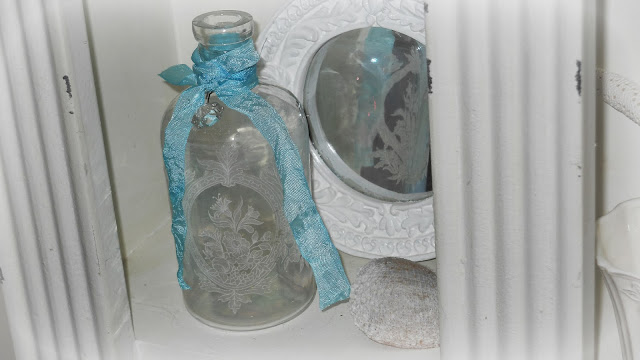