I spent the weekend with my daughters, and their families.
Kayla had a gymnastics meet in Toledo, Ohio.
She scored her highest in three events, and placed second in all around.
Needless to say, we were VERY proud of her!
Ethan had a soccer game. His team tied. Ethan had an assist on one of the goals. He played very well!
We did Charlotte's birthday on Saturday.
It was a busy weekend, and I am exhausted.
The drive, one way, is about two and one half hours.
While I was at Melissa's house, I took a few, some, lots of photos to share with you.
Melissa is my youngest daughter.
She loves antique's, and a bit of a "farmhouse" look.
Her family lives in the country, and they raise chickens for the eggs.
Melissa made these cute valances for her kitchen windows....I just LOVE them! 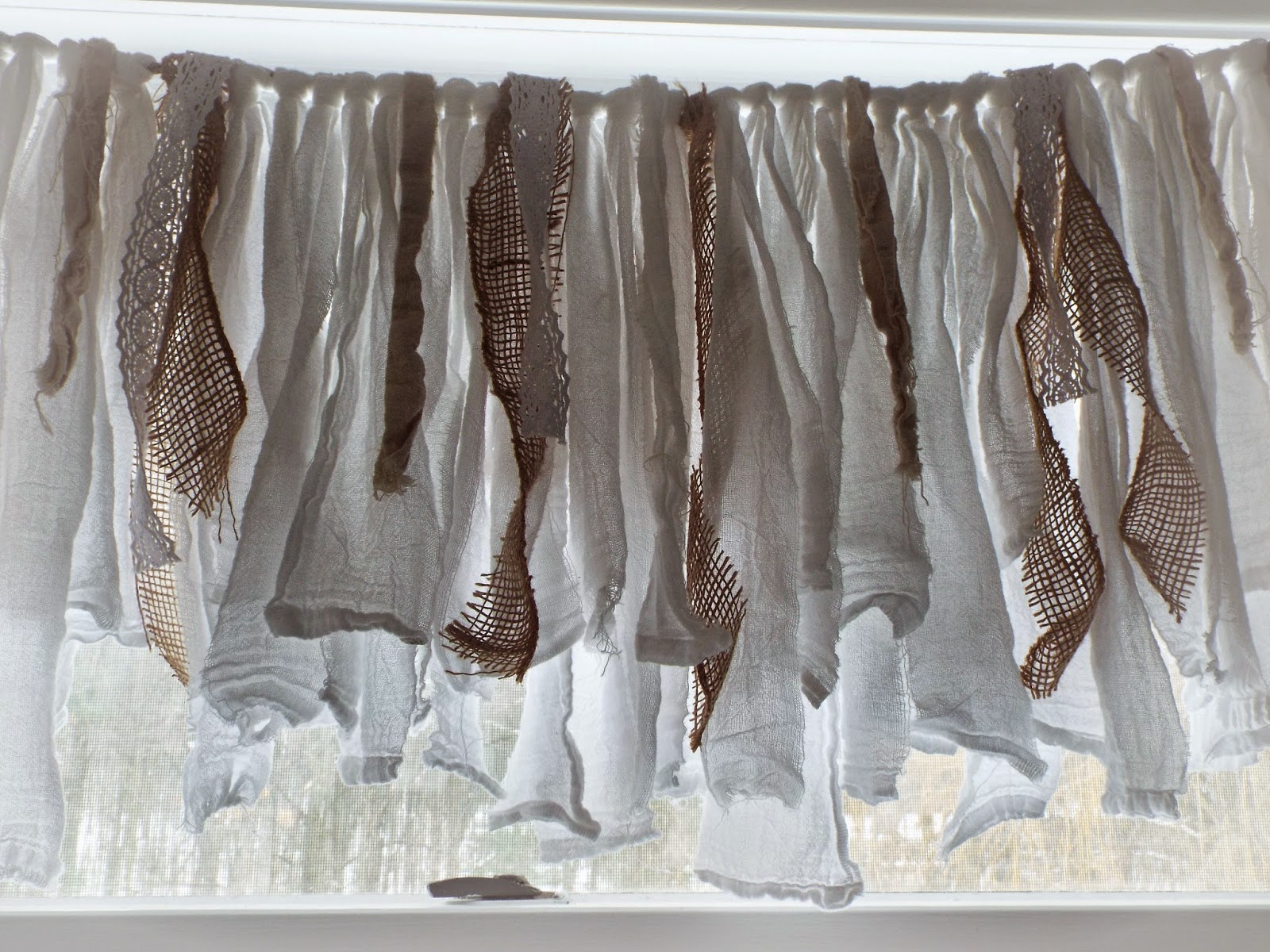 Kevin, and Melissa have gutted the house they are living in, and are in the process of redoing it from the studs to the drywall, and out. 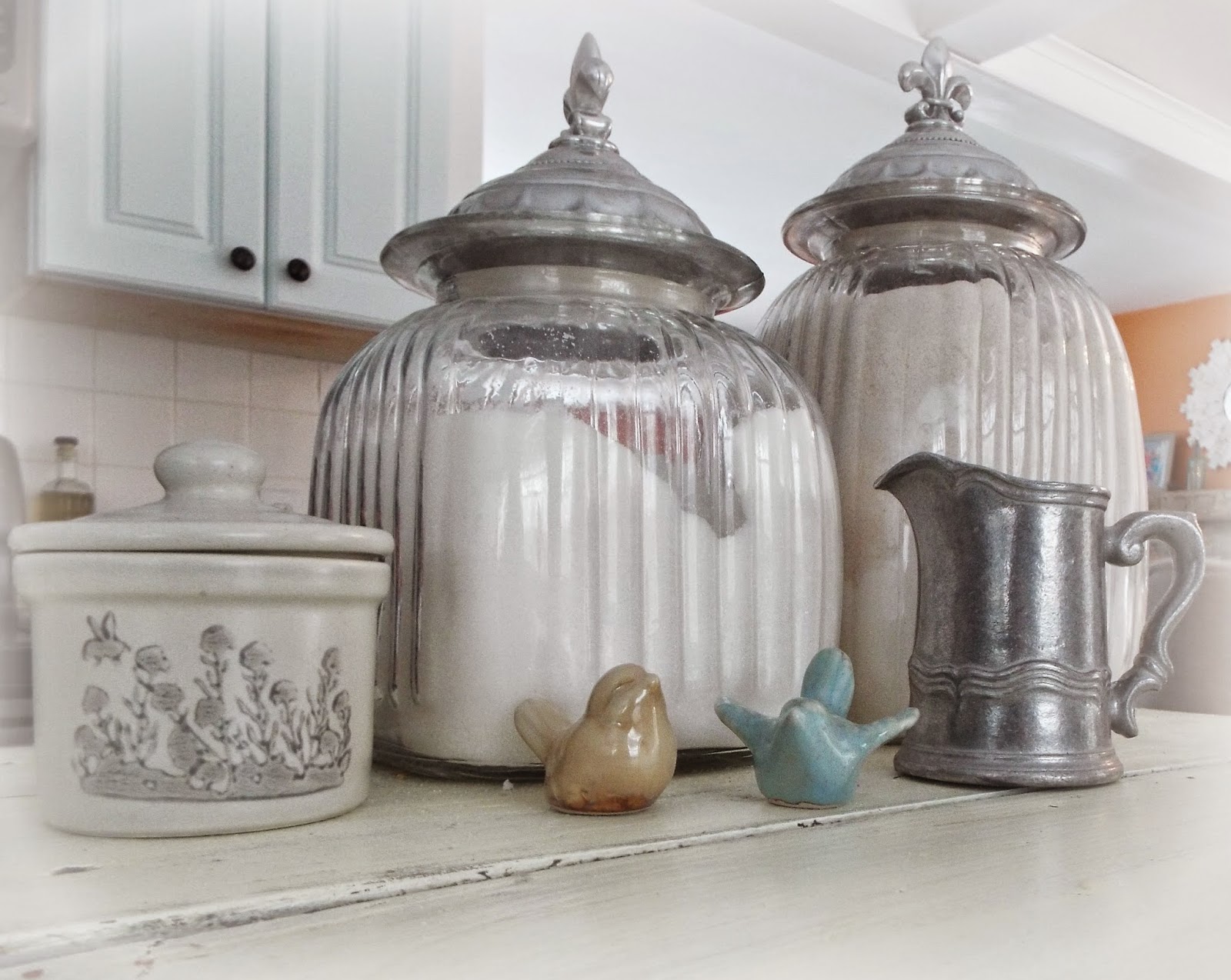 They've come a long way from where they started. 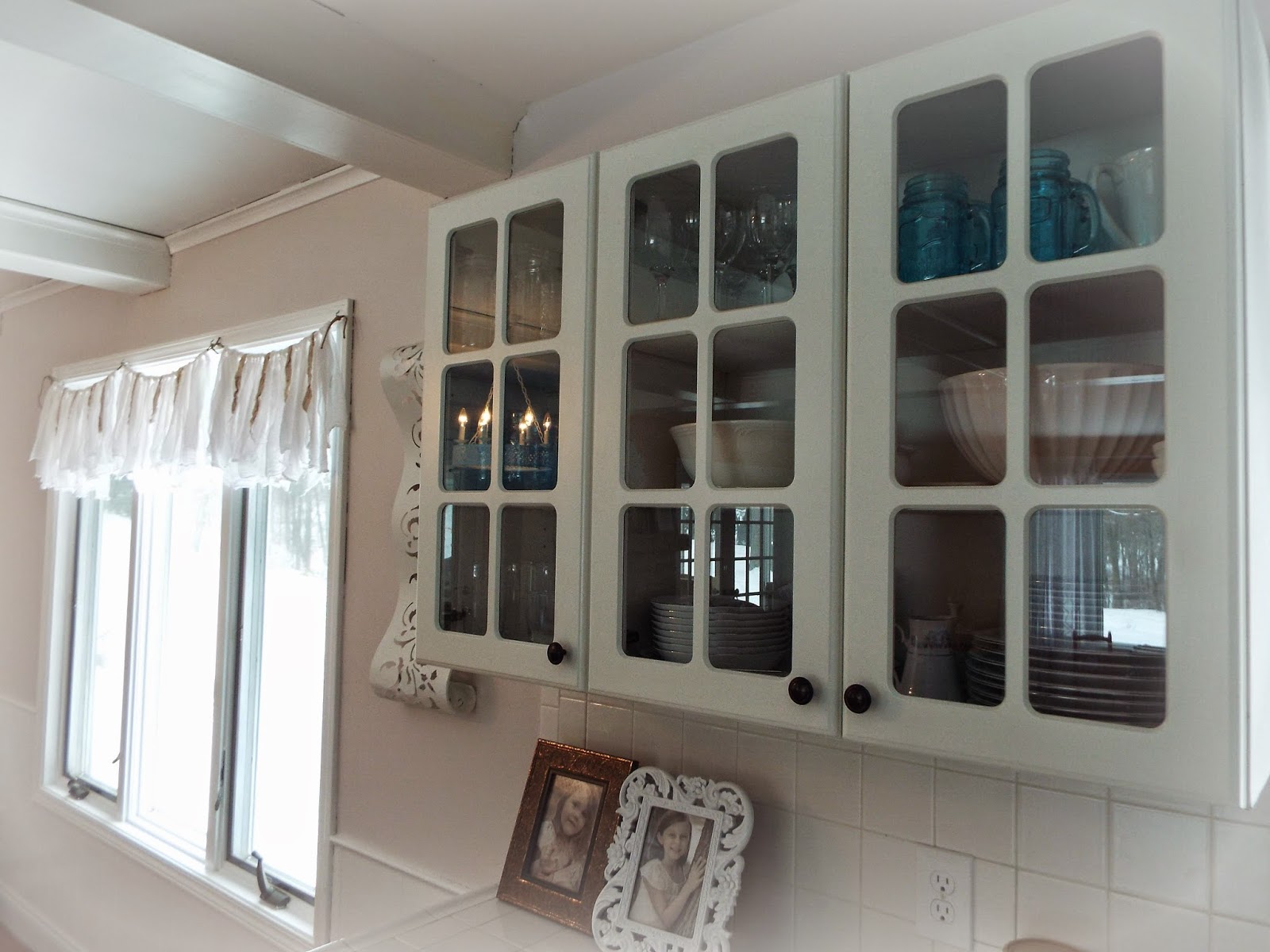 When Kevin tore the walls off, there were mice skeletons stacked up over a foot high between the studs!!
It was disgusting! 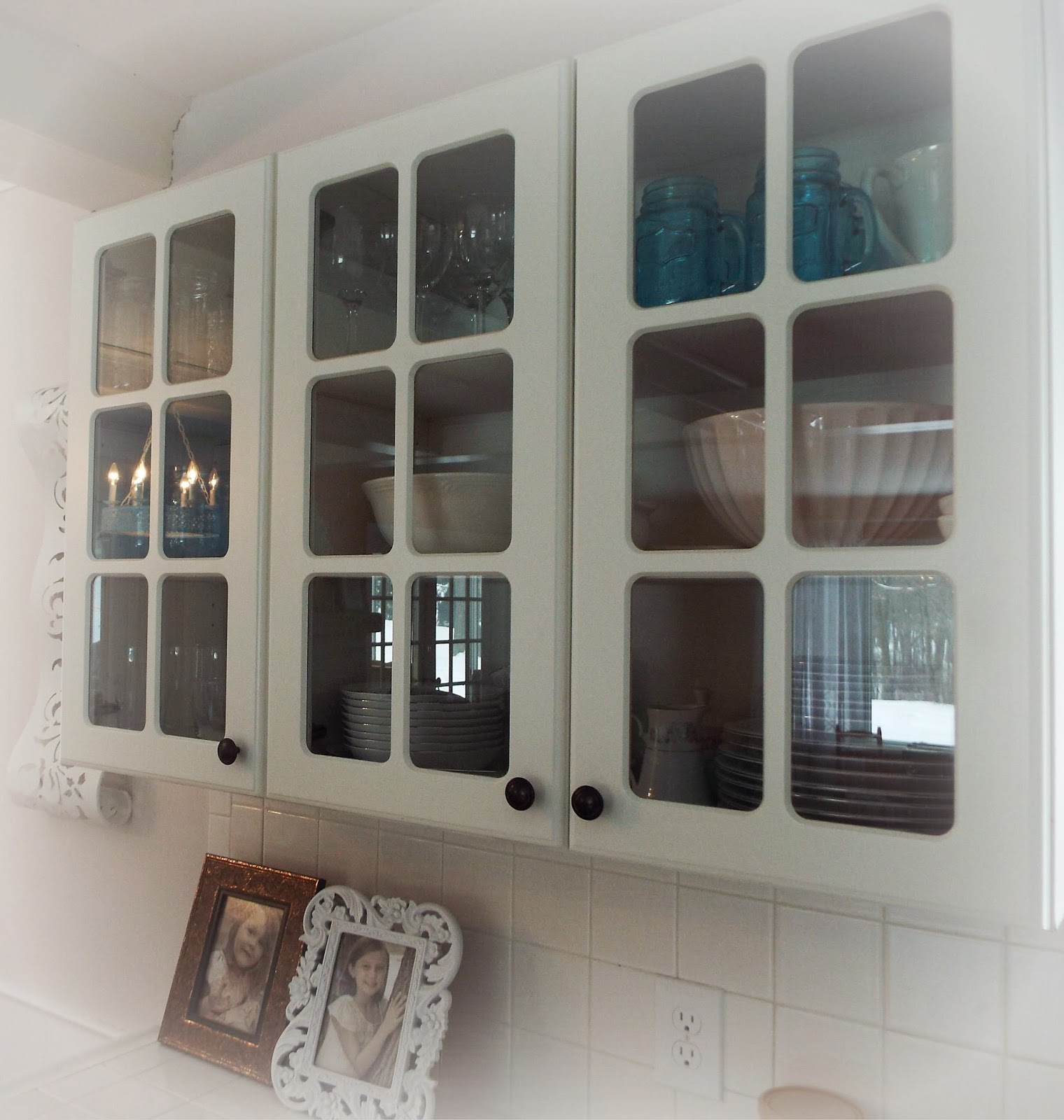 The place was in horrible shape!
You wouldn't believe it now. 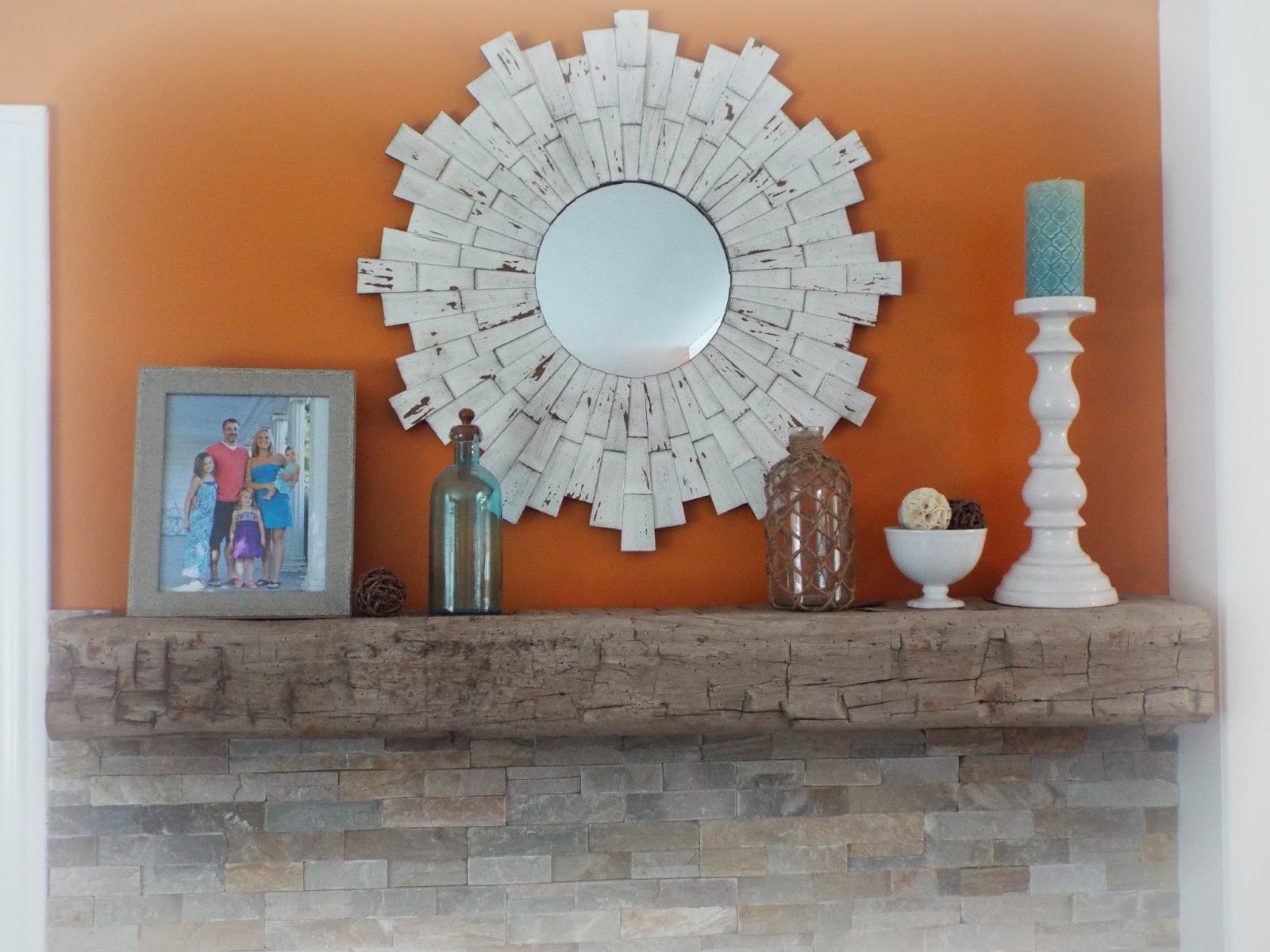 They pulled up the floors, and tore out bathrooms....if you can rip it up, or off...they have done it! 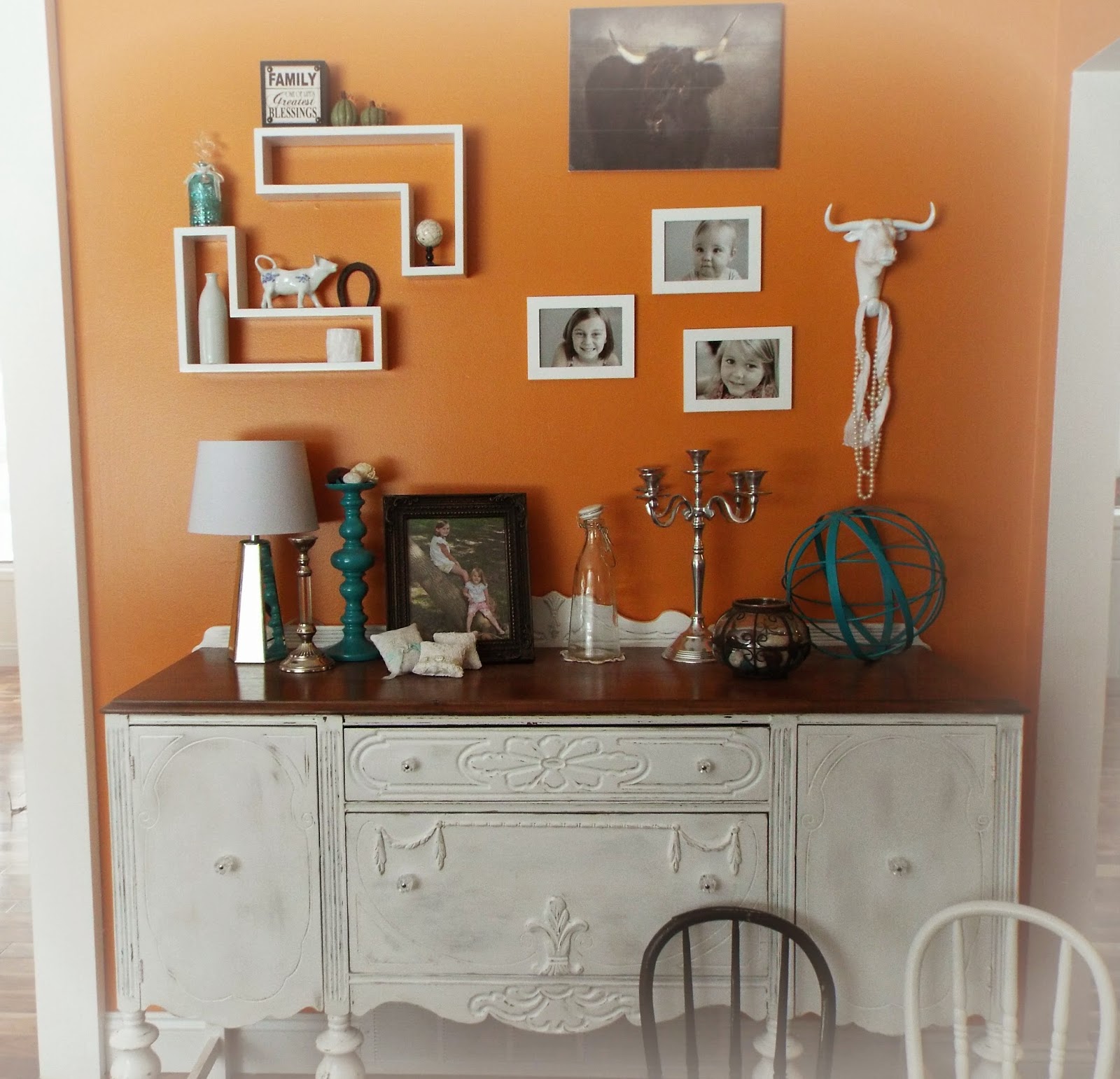 The kids are still in the process of re-doing the basement, and another bathroom.
They have plans to do the laundry room, and side entry. 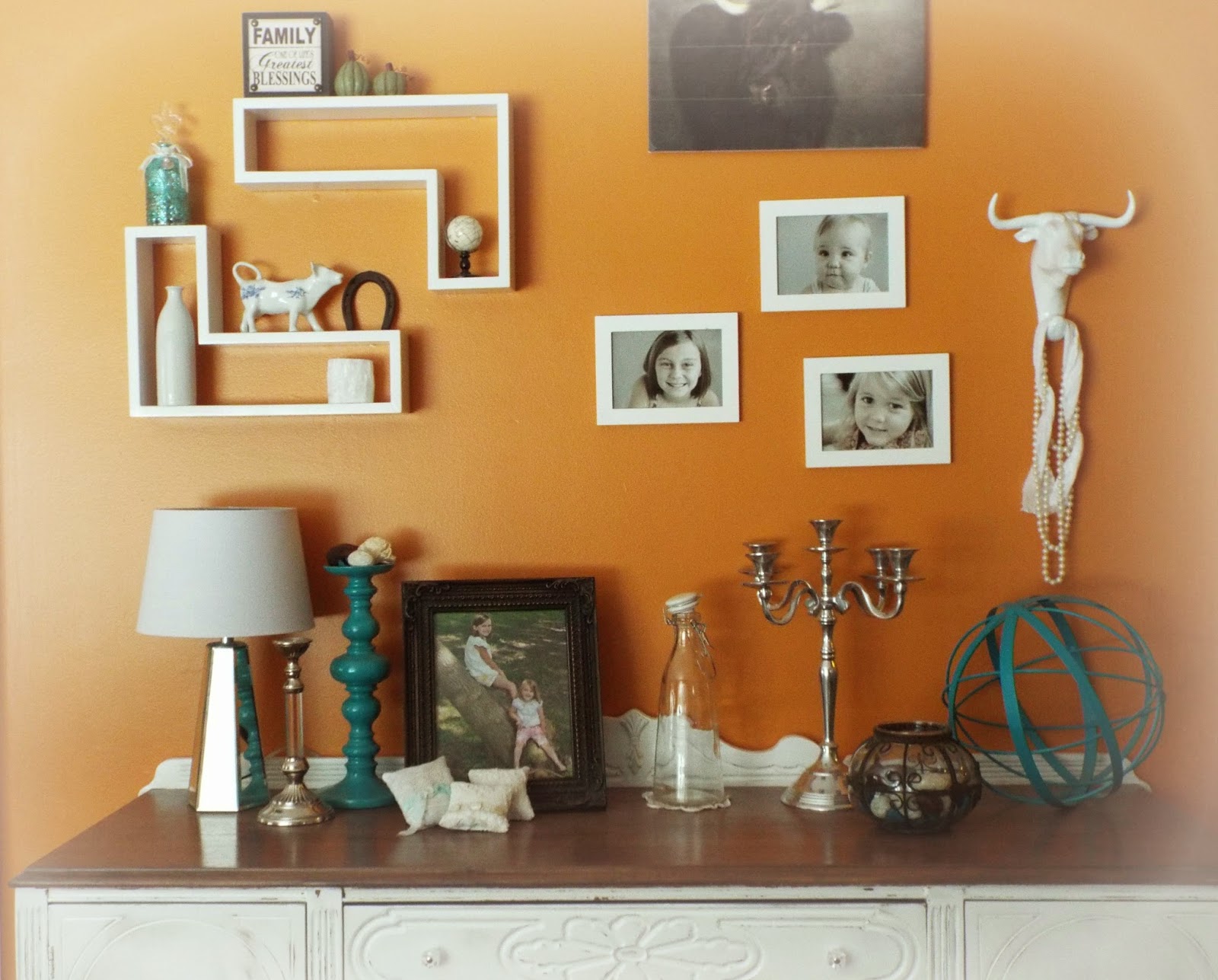 They will be "in the process" for a while.
Just like the rest of us. 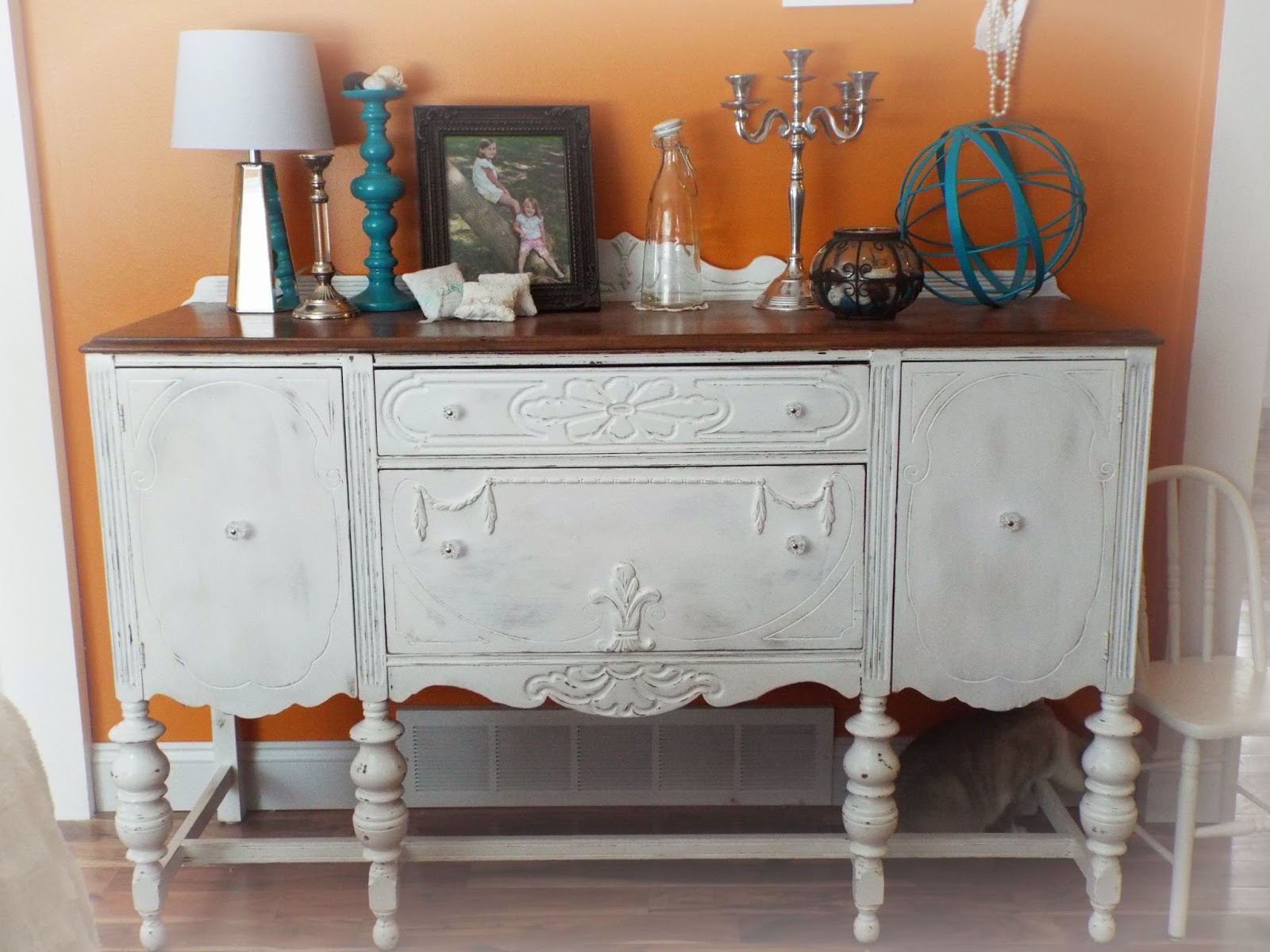 They've come a long way, from when they began. 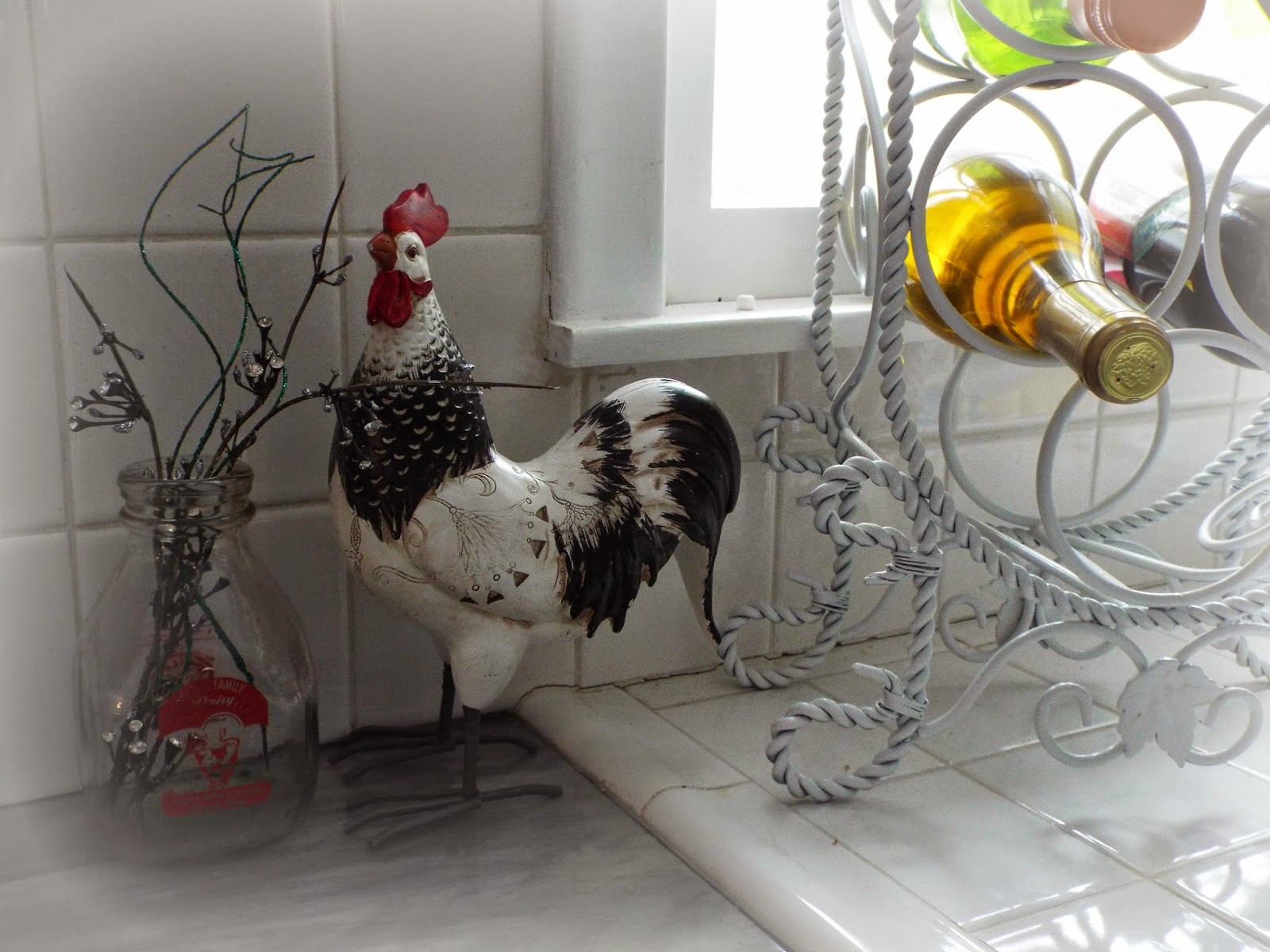 In the meantime, as they finish a room, Melissa adds her touches here and there.
They are using an old wooden work bench as a work island in the kitchen. 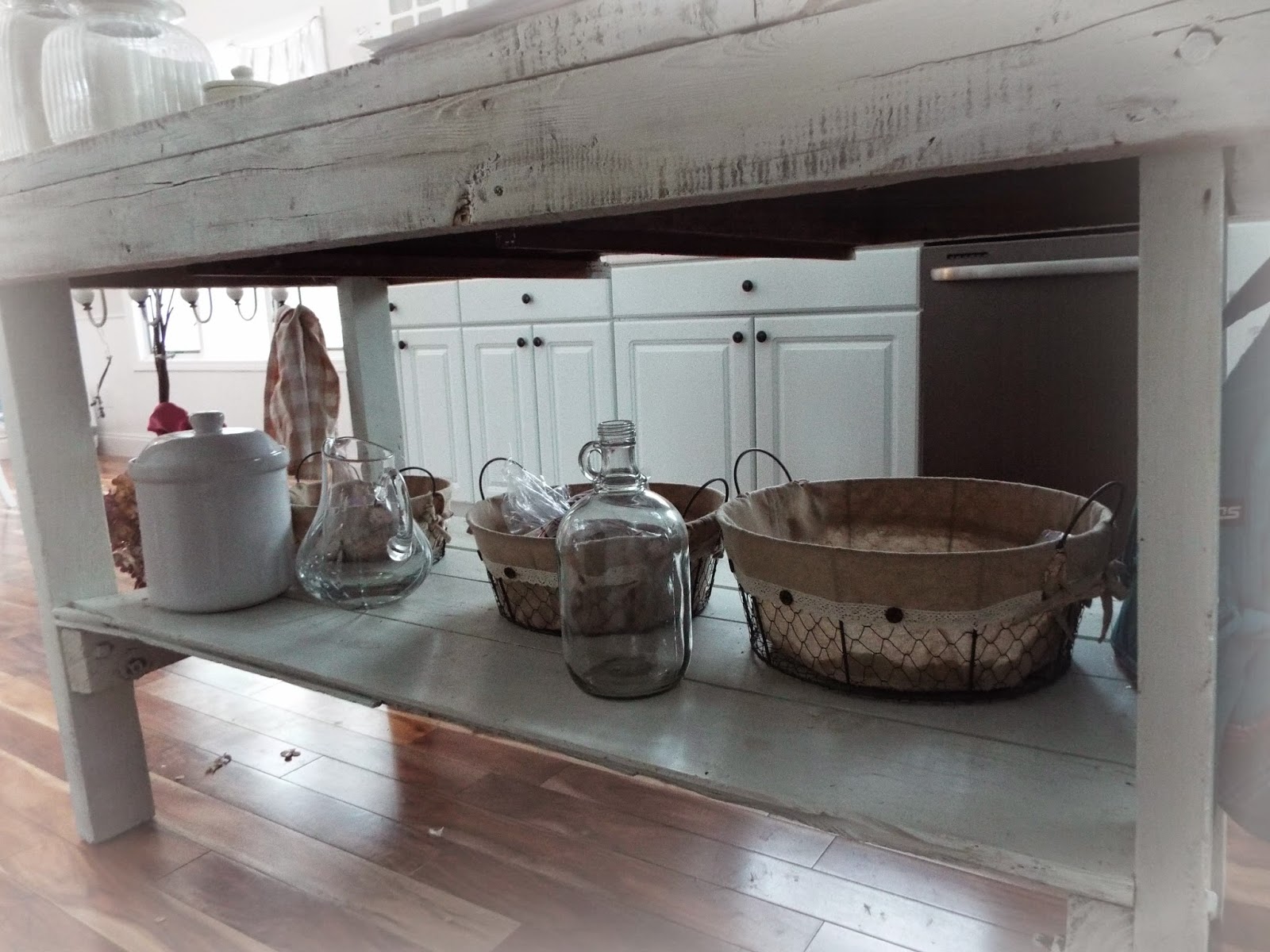 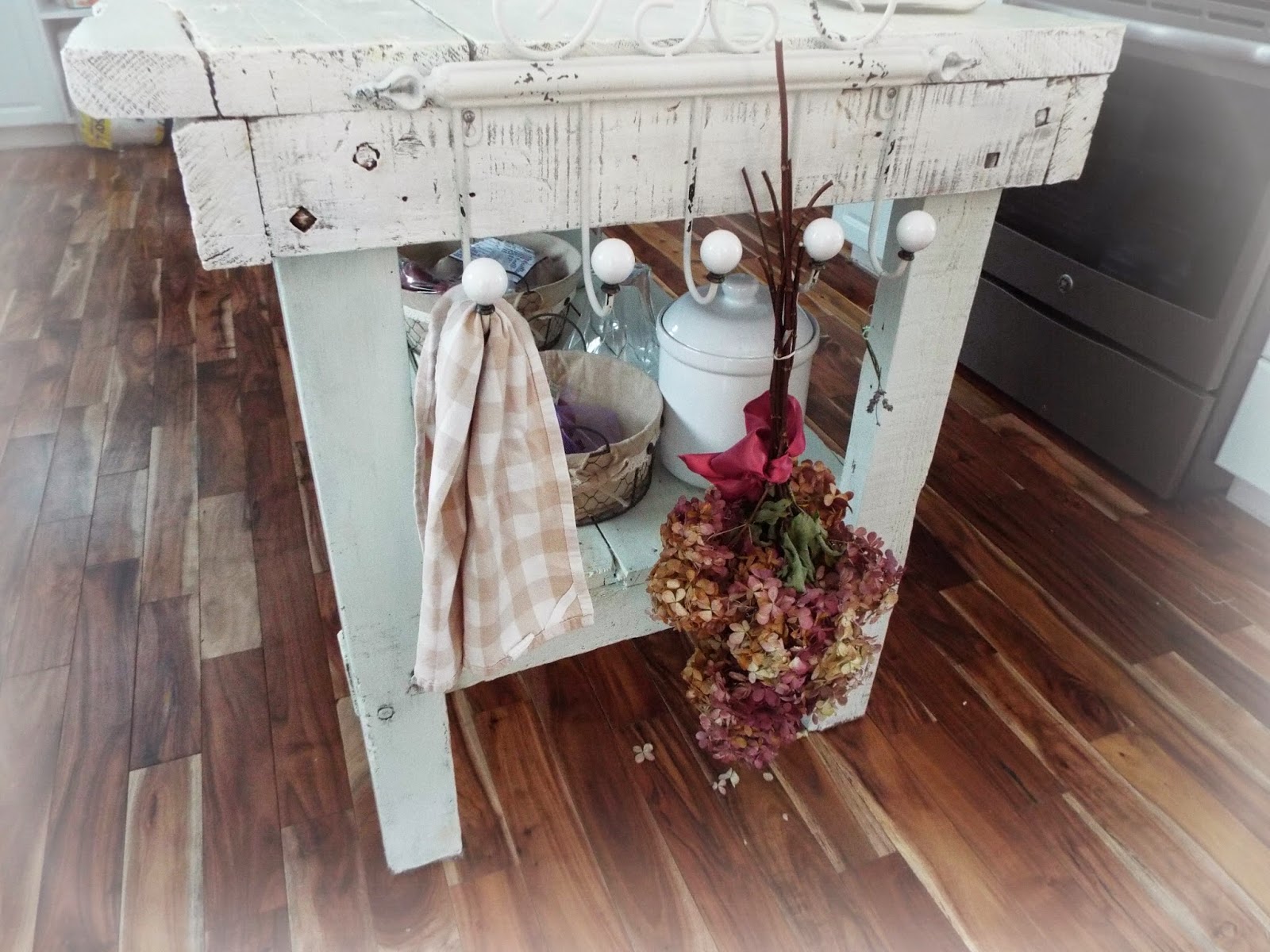 Adding little flourishes to a bookcase help dress up the front entrance.
Giving the clown back to Charlotte as a birthday present (sitting on the books on the shelf) was fun, and made everyone laugh!!  Especially since she hates clowns as much as I do!!! 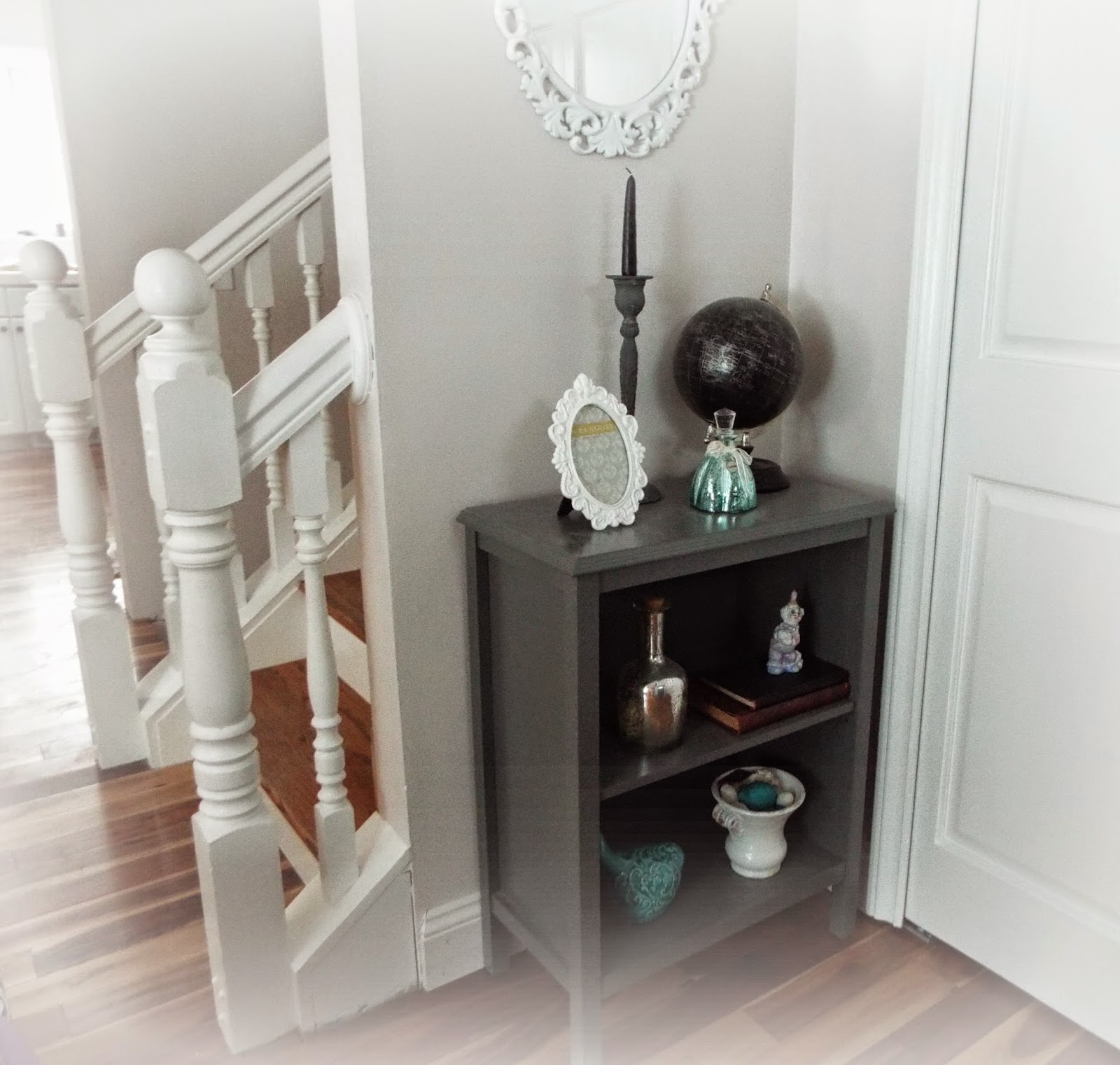 By the way...this is Charlotte. She is wearing a pair of glasses that belong to her American Girl doll. I told her she looked like Harry Potter.   But, she could care less. As long as Charlotte thinks she looks cool, Charlotte would wear those glasses until they would turn to dust....because that's the kind of girl she is. 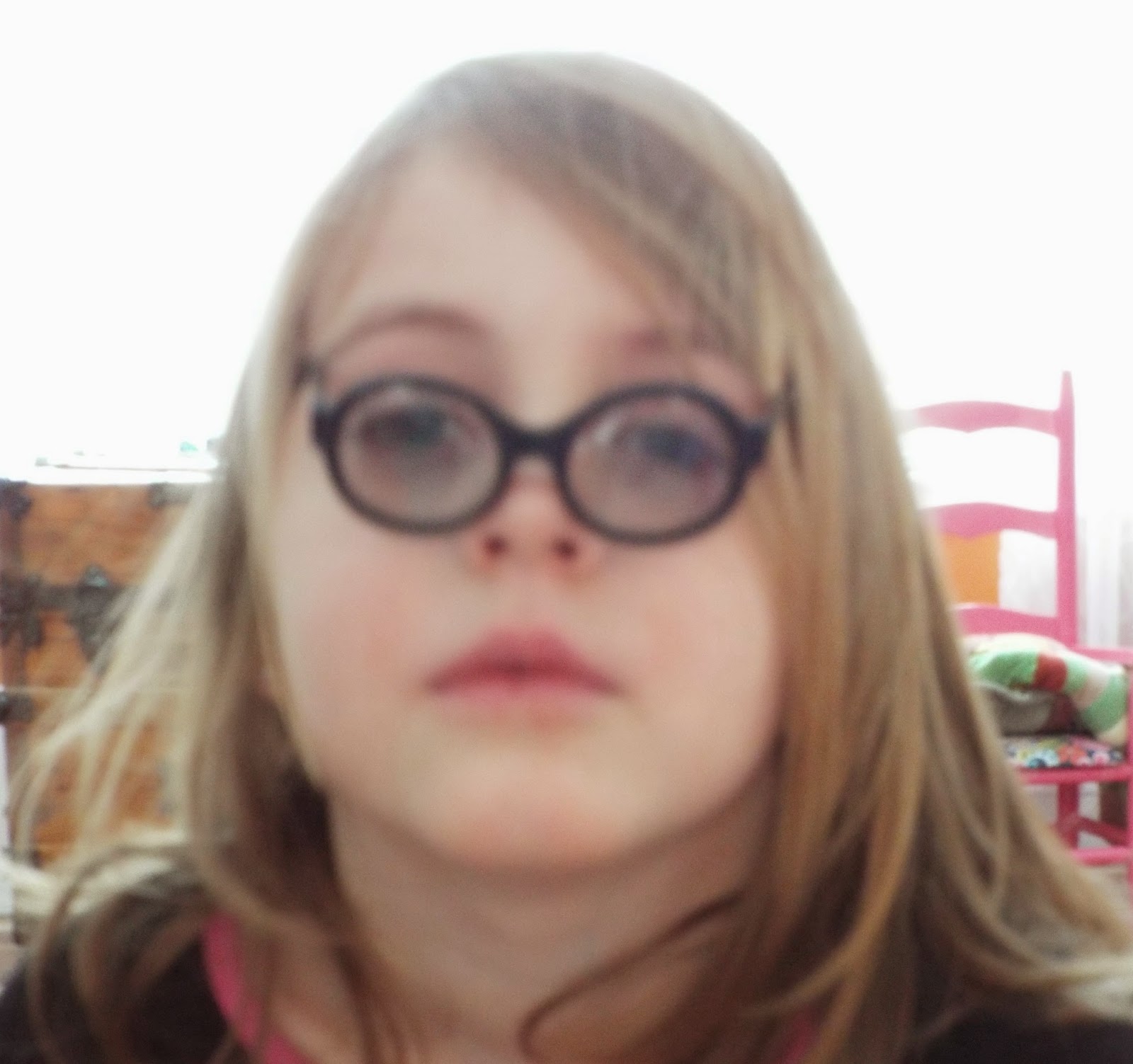 Anyway....that was my weekend. Busy, fun, exhausting, and way too short!
Have a good week everybody!
xoxoxo
Posted by Debbie at 4:27 PM

Debbie
We moved from the lakehouse in Michigan to the end of the Appalachian chain in Alabama...where the weather is warmer, and the skies are sunny for two people that are ready to slow down and enjoy the slower pace of life that the south seems to offer. I still love the romantic shabby, chippy decor with some country on the side. And flowers with the sweet fragrance that warmed my heart as a child. growing outside the windows in this southern home that we love. My passions are God, and family.