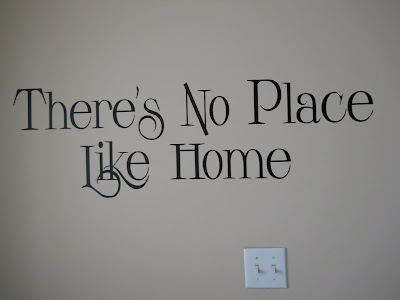 Whew...those long drives home wear me out!! Glad to be back at the lakehouse tonight. 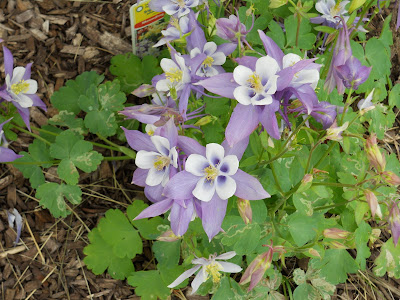 We stayed at my oldest daughter, Kelly's, house for the weekend. I snapped a few pics while we were there. The words on her foyer wall are new. I really like them! Her Columbines are so pretty, I just had to take a picture of them. 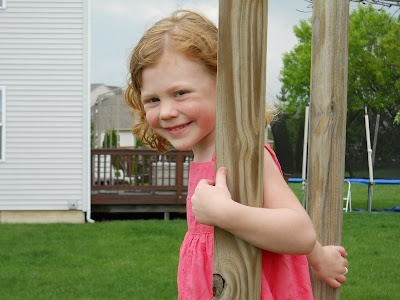 Kayla is our red hair, green eyed, four and a half year old granddaughter. She's a little gymnast, and was showing us her round offs, cartwheels, back bend with a walk-over, handstands into a back flip, and splits. Kayla is in the class with the 6-8 year olds. She is very good for her age! She says she's going to the Olympics, and I, for one, believe her! 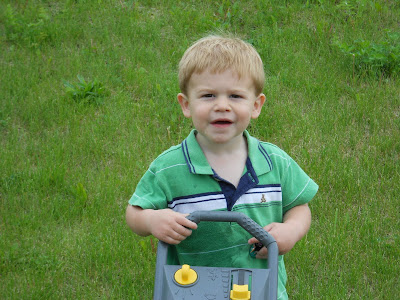 This is Anson(aka Bubba). It was his second year birthday party on Saturday. He is such a little sweetheart! 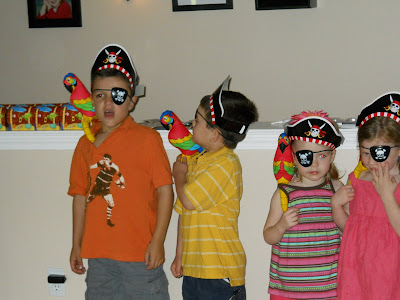 Here are some of his guests. As you can tell, it was a "pirate" themed party. The kids were hilarious with those parrots on their shoulders!! 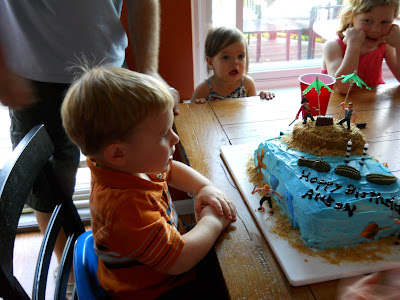 The cake Kelly made was just too cute! and it was very yummy!! Everyone had a great time, and Anson got lots of cool presents.
By the end of the day, I was exhausted. The kids were still going strong, but this gramma was ready for bed!
We got to see Ethan(he's almost 12), Kayla and Anson's brother, play soccer this afternoon before coming back home.
The three hour drive was enjoyable. I drove with the convertible top down, and the radio playing oldies tunes. I love my Sebring Touring!! I don't feel like a gramma while I'm driving it on the highway! or anywhere else for that matter.
I hope everyone had an enjoyable weekend. The weather sure was great!
Have a nice evening.
Debbie
xxxooo